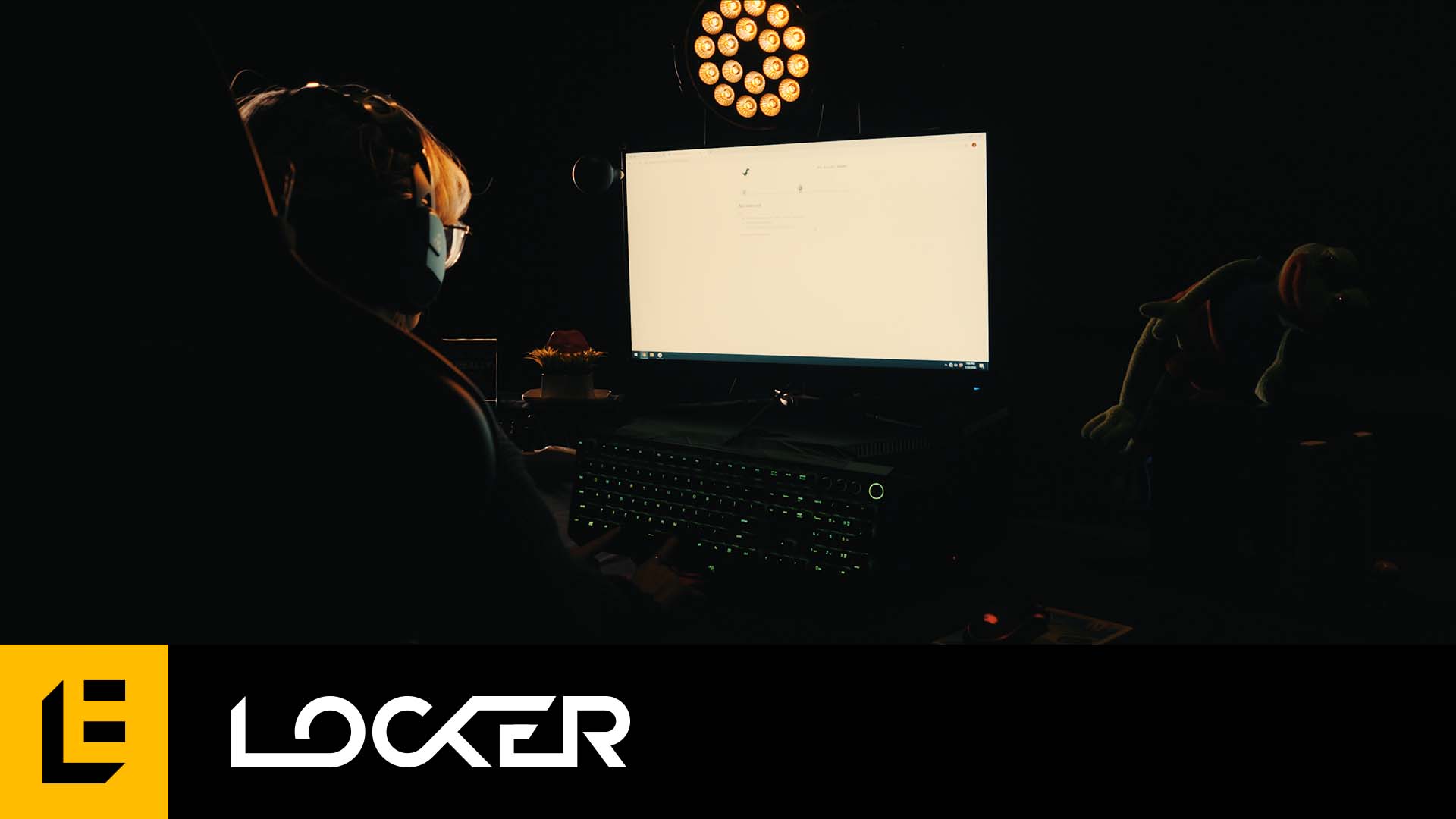 This setup has ALMOST everything you need to make it in the live streaming world. MOST features included. Check your local RadioShack now! 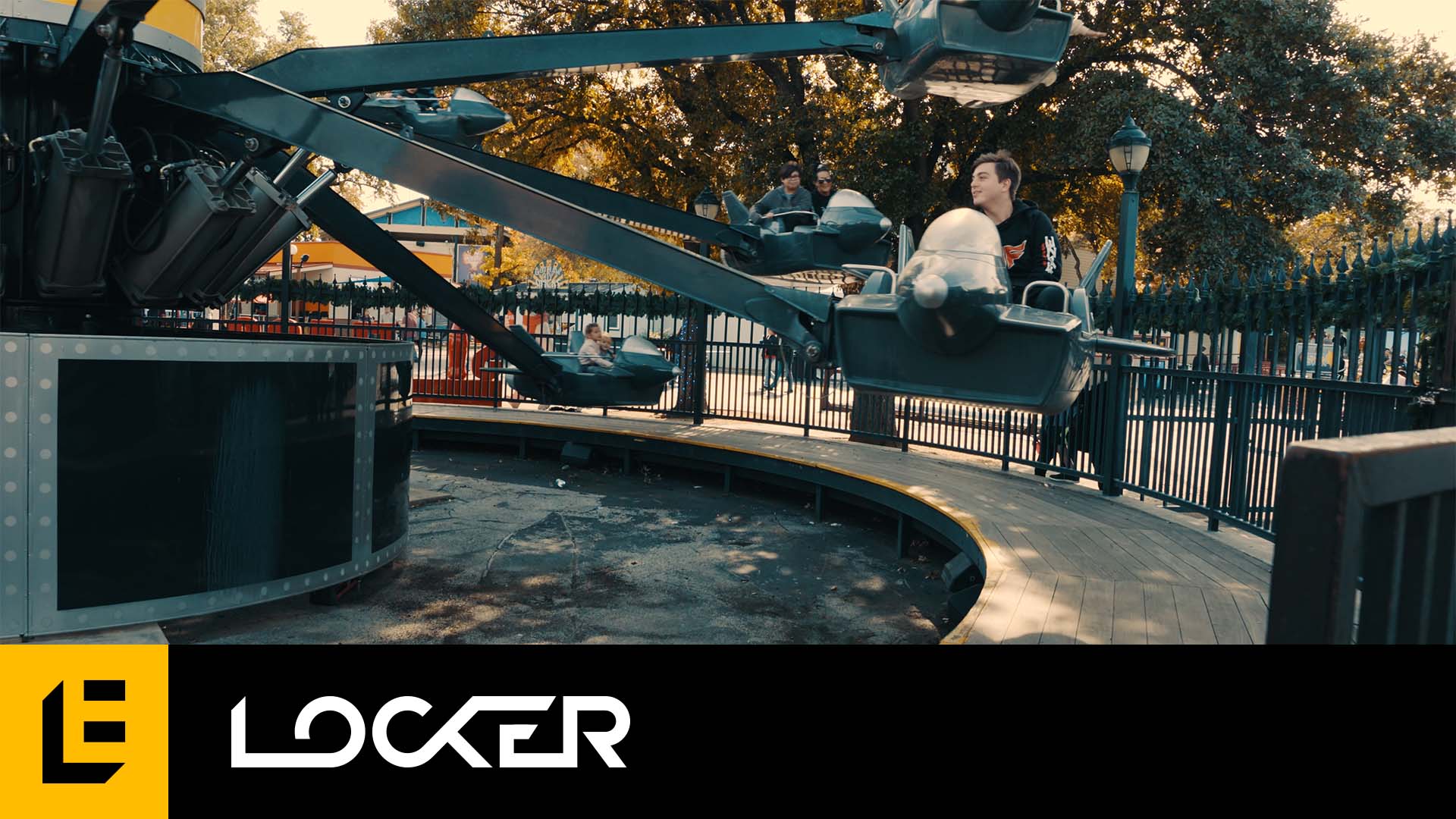 Before Esports Awards, the influencers hit up Six Flags Over Texas. Simp was able to take part in a few more activities than some of the others. 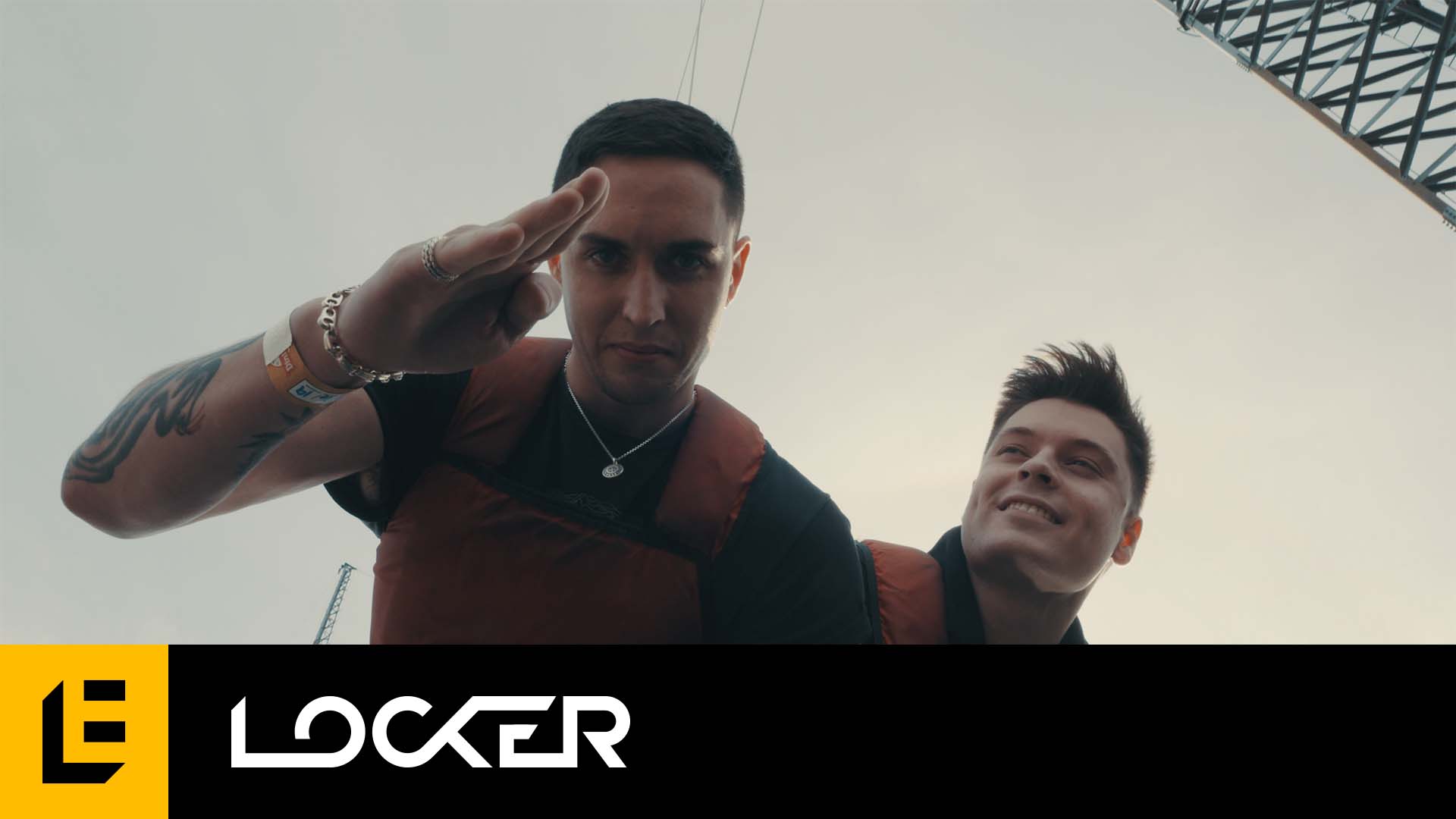 Before Esports Awards, the influencers hit up Six Flags Over Texas. HenryG & Charles from G2 had the pleasure of experiencing Dive Bomber Alley. It was only a little terrifying. 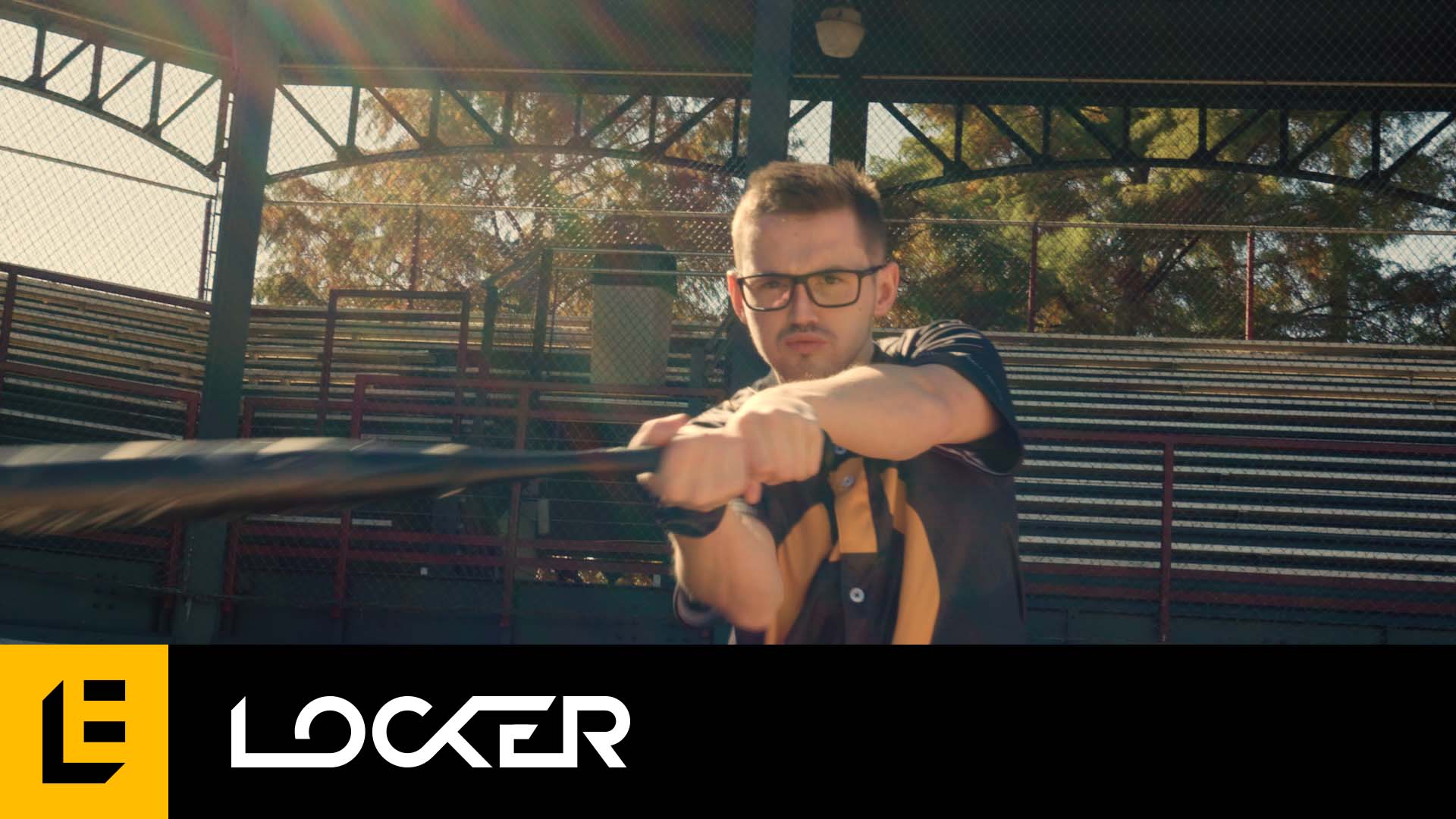 Syndicate shows off his baseball skills at the Texas Rangers Youth Ballpark. We lost the ball in the sun, but we have faith that it was a home run. 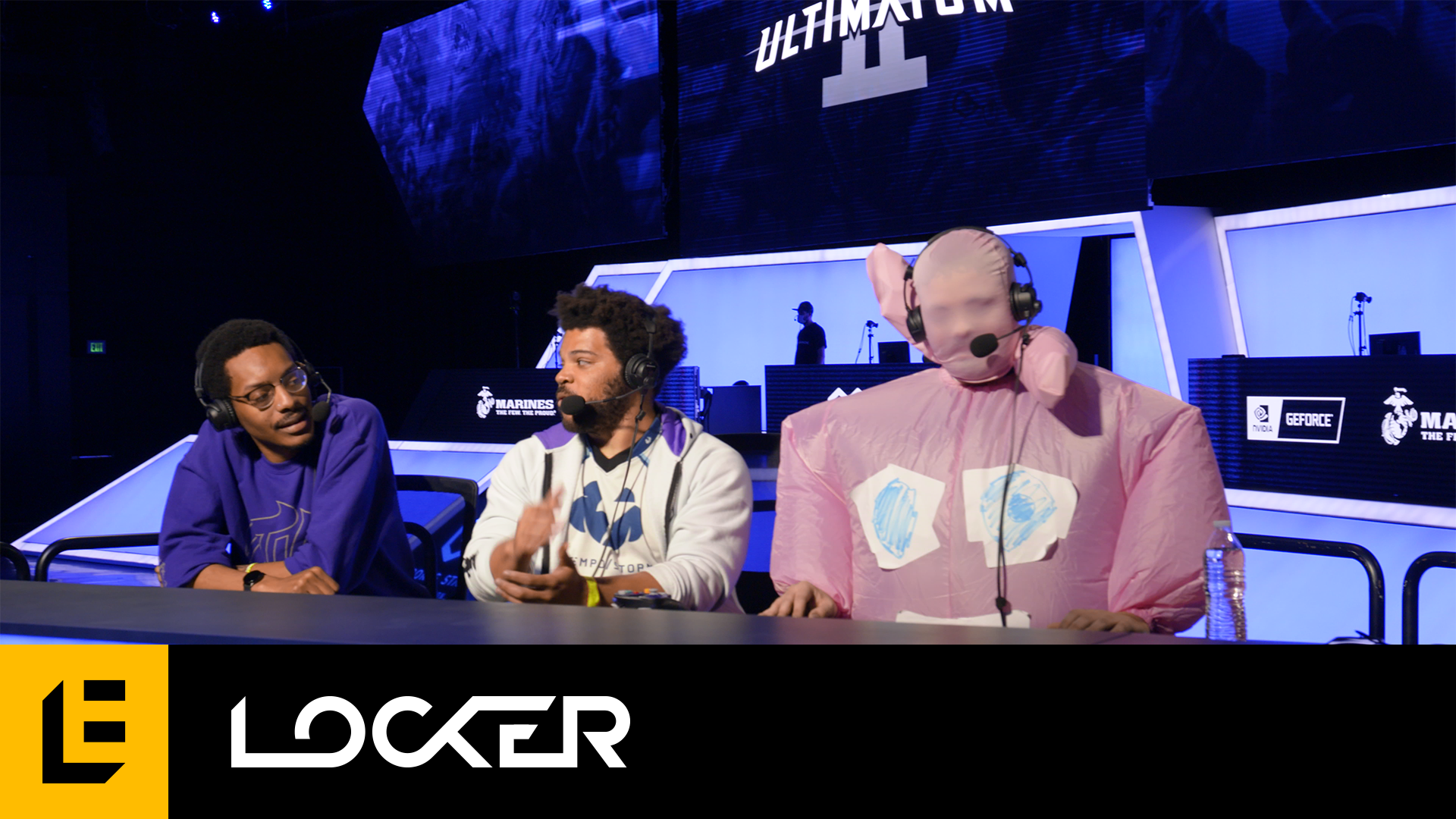 This man is well rested, but this cosplay is cursed. Come time for top 8 commentary, Hungrybox jumped into character at Ultimatum II. 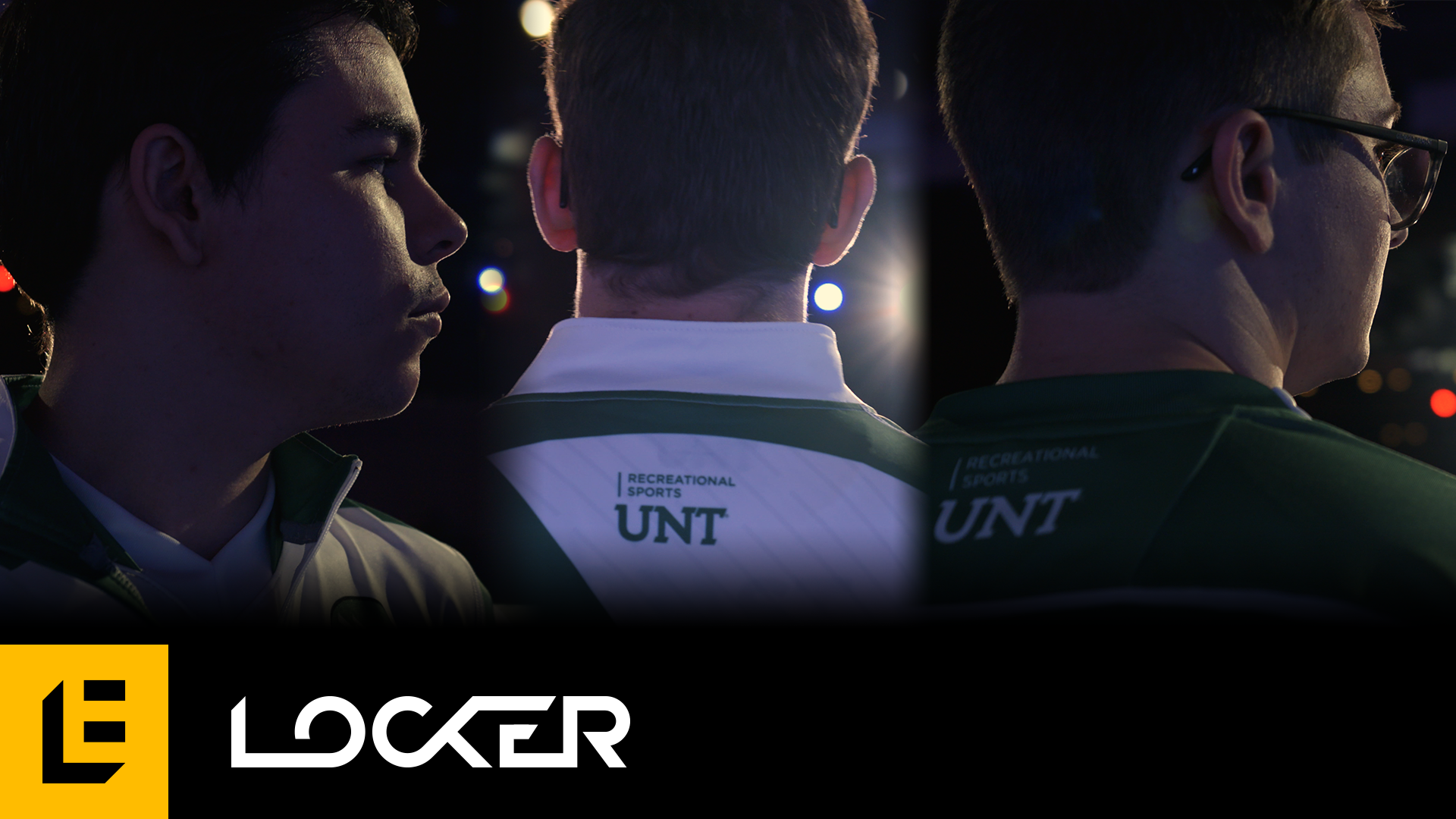 Follow North Texas through their journey at CRL Fall National Championship 2019. After falling to Arizona in the finals last year, UNT is hungry to make it back and take it all. Can they top Arizona, Northern Virginia & Akron? 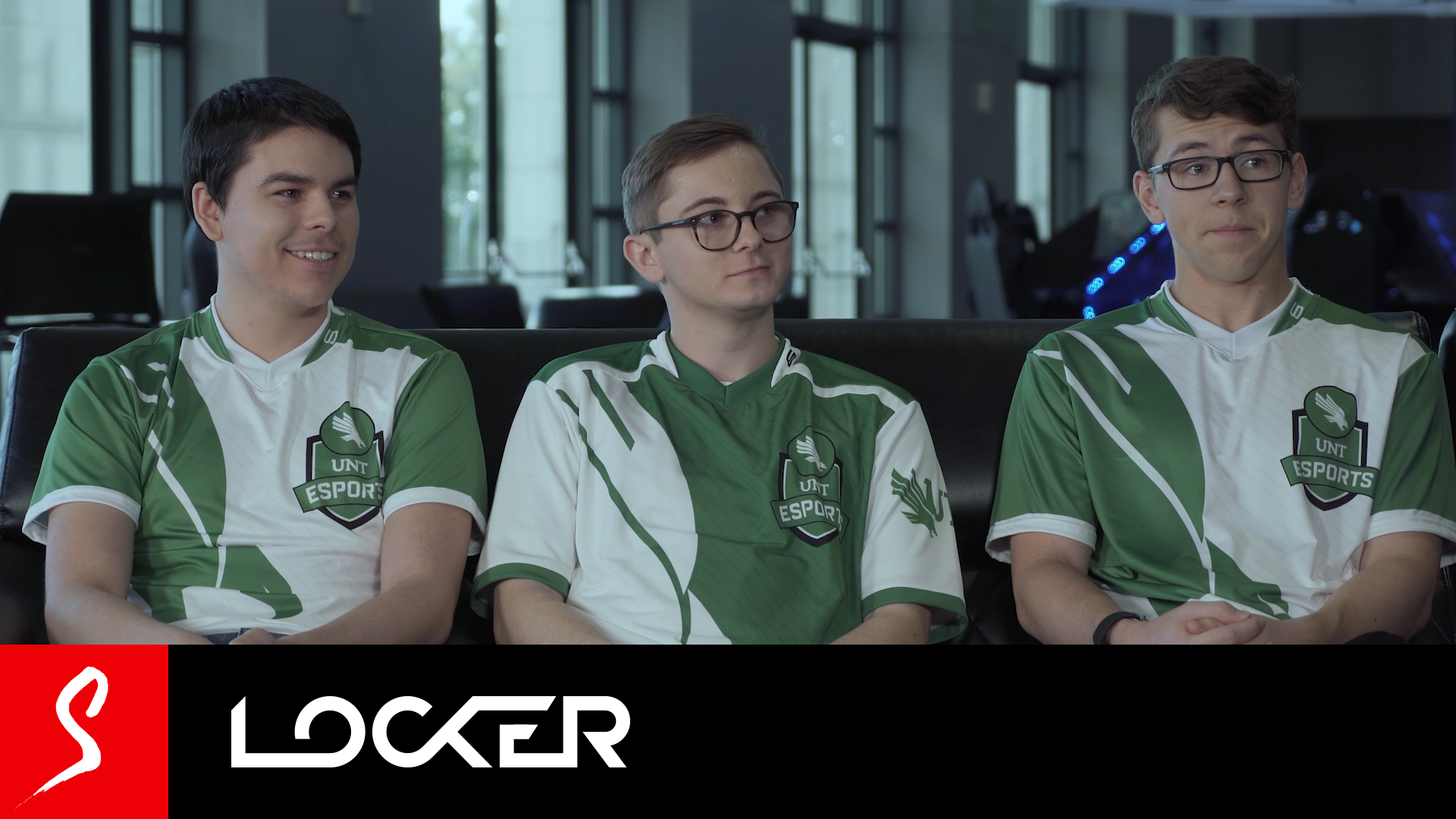 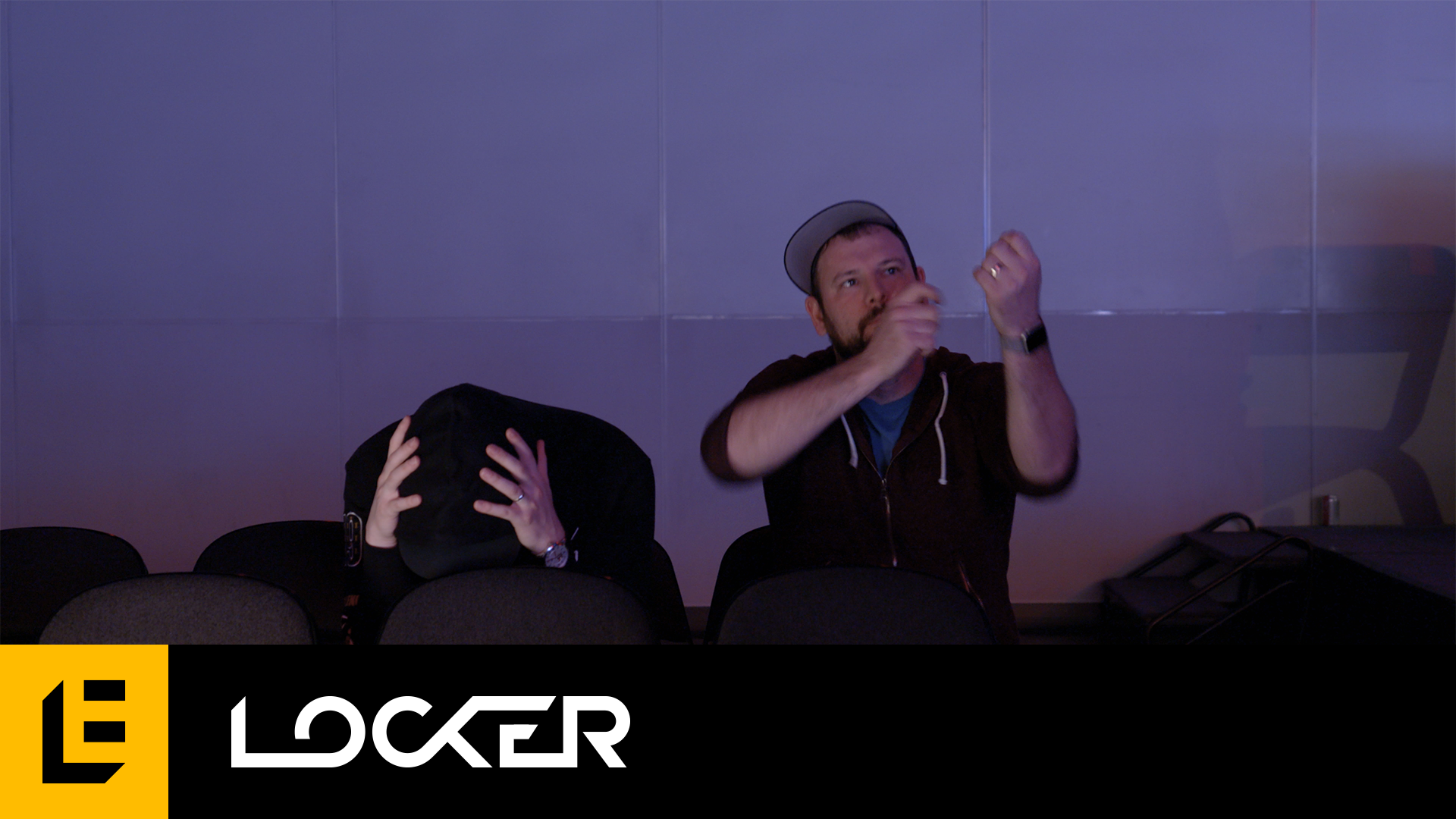 After the semi-successful events at LANFest, Corey "Cor" Dunn decides to build upon his relationship with Jordan and take him to ECS Season 8 Finals. There may be a few stumbles, but Corey thinks this is definitely another success. 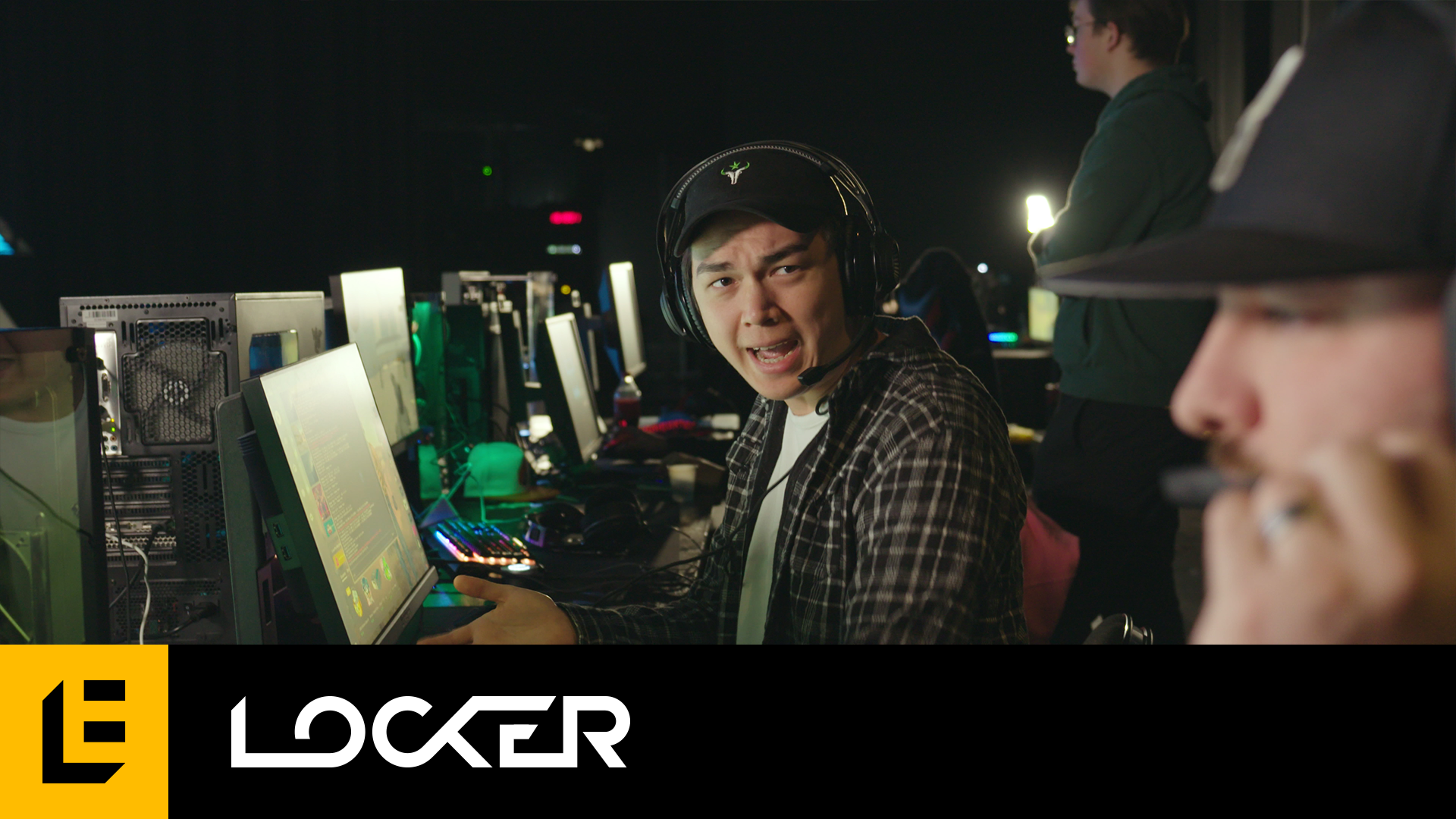 Corey "Cor" Dunn may be a boomer, but he is ready to play some Counter-Strike. He is driven to win the tournament to get his son Jordan back and bring the family together. 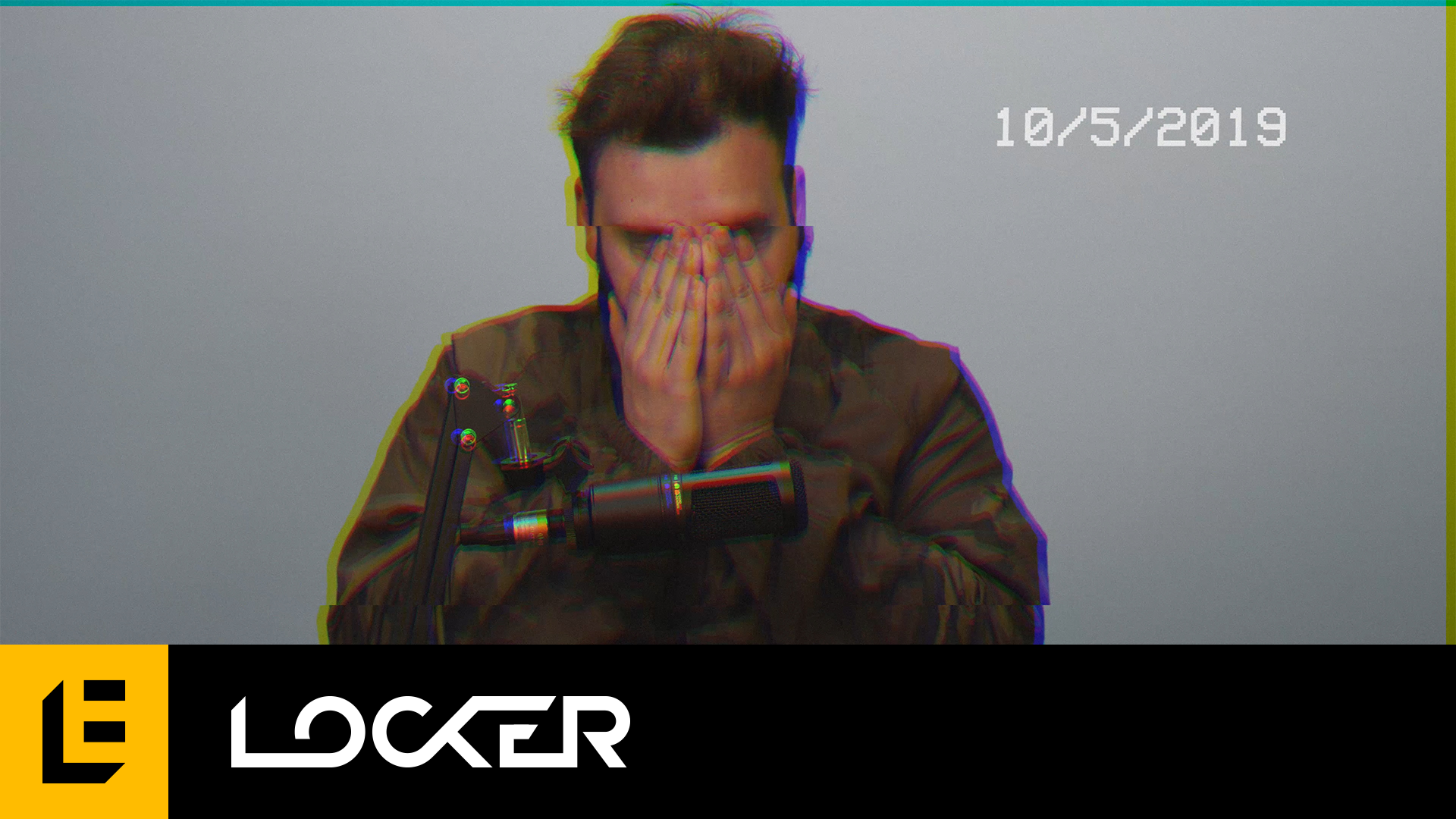 Life After the Modern Warfare Beta

Life has been rough for Joe since the Modern Warfare beta went down. He froze himself, leaving a video for whoever found him. Did he make it to Modern Warfare launch day?

Thank you! Your submission has been received!
Oops! Something went wrong while submitting the form.